After the exciting news of Poppy's painting 'Hooray' being included in the Harley Gallery Open Exhibition 'H is for", Poppy has now discovered that she has won two awards 'The Harley Choice' and 'The Judges Choice' in the under 12's section. Needless to say poppy was very, very excited when she found that there is a prize winners party and she would get a prize (goody bag) and a certificate.

We've just been to the party and Poppy had to collect her certificates and drunk rather to much fizzy pop. Whilst she was there she also met Tom Bell who has just written and illustrated a great childrens story book 'Where the lost things go', check it out here. She said it was all very fun but was a bit dissapointed there was no bouncy castle. 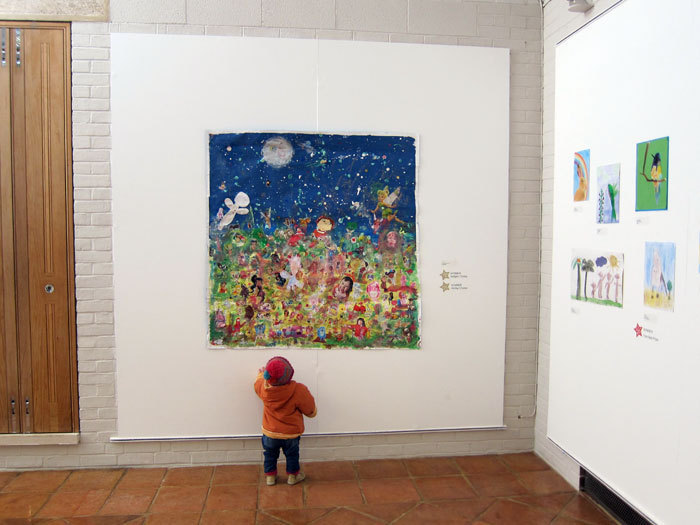 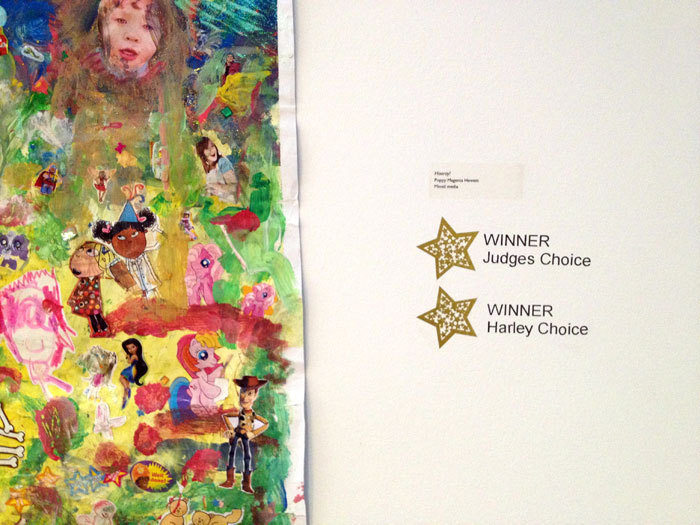 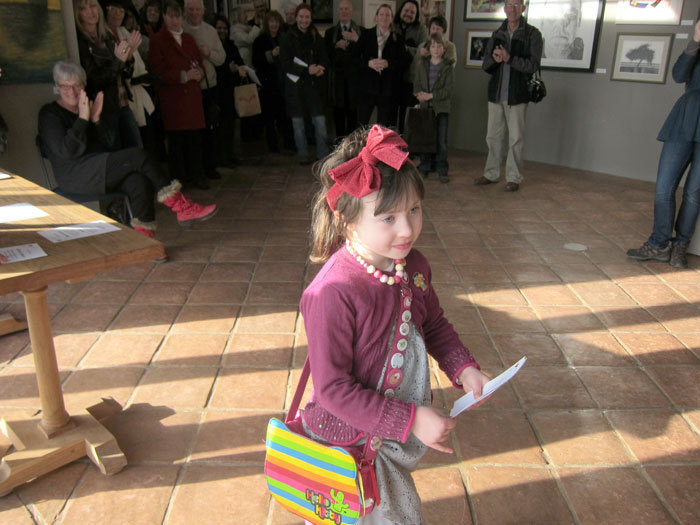 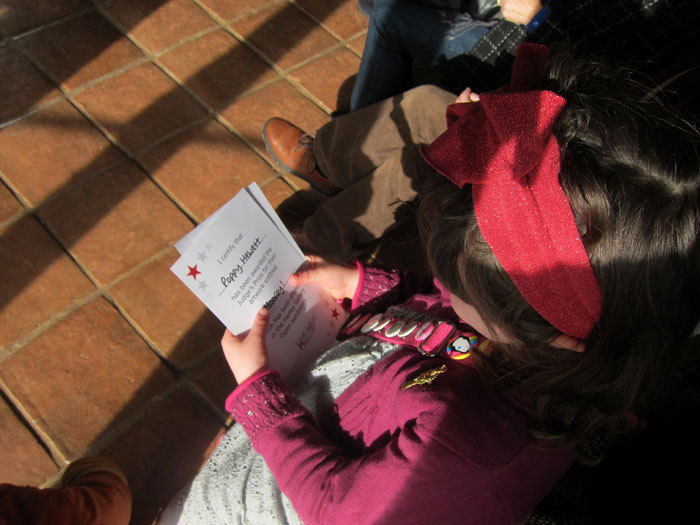 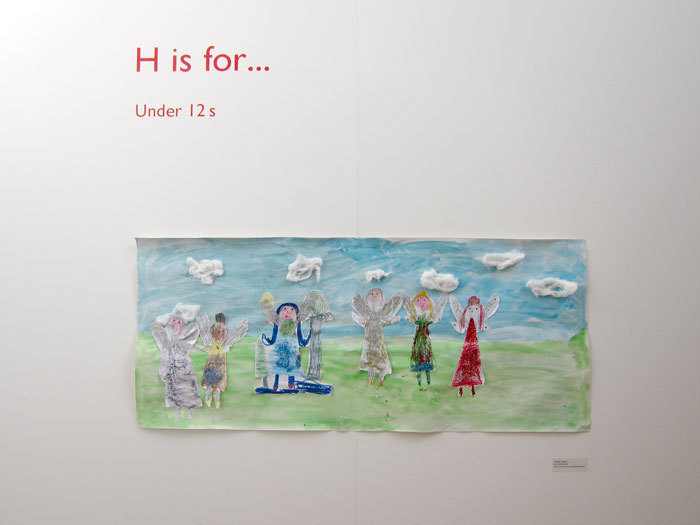 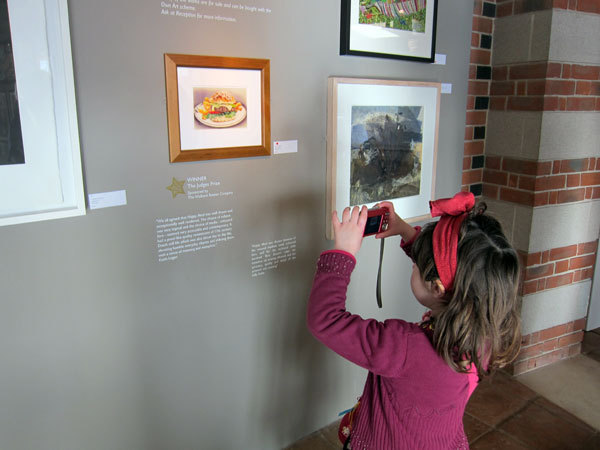 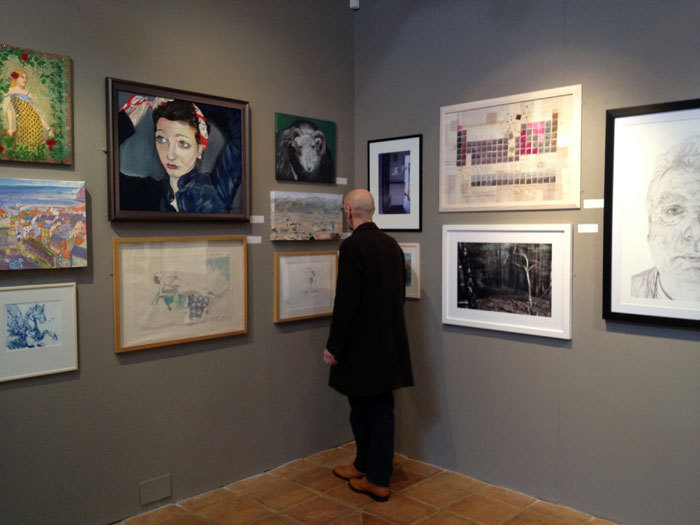 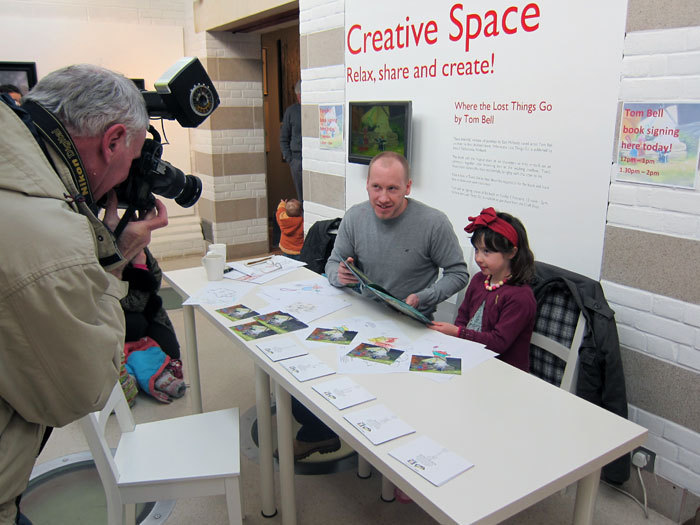 Here is Poppy meeting childrens author Tom Bell and posing for the camera. 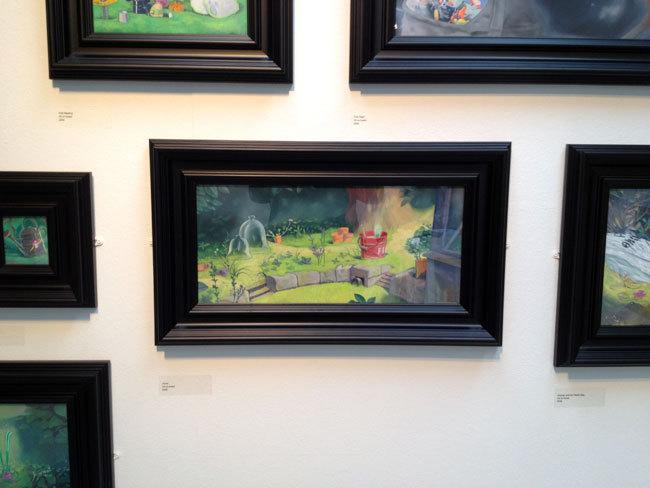